Guelph Equinox, the early season asparagus variety brought to the market in Europe by Global Plant Genetics, has been one of the first hybrids to come to harvest this asparagus season. The variety displays an impressive combination of precocity, high yields and excellent spear quality. These traits are now being witnessed by growers across Europe and beyond, as Guelph Equinox becomes more widely planted. 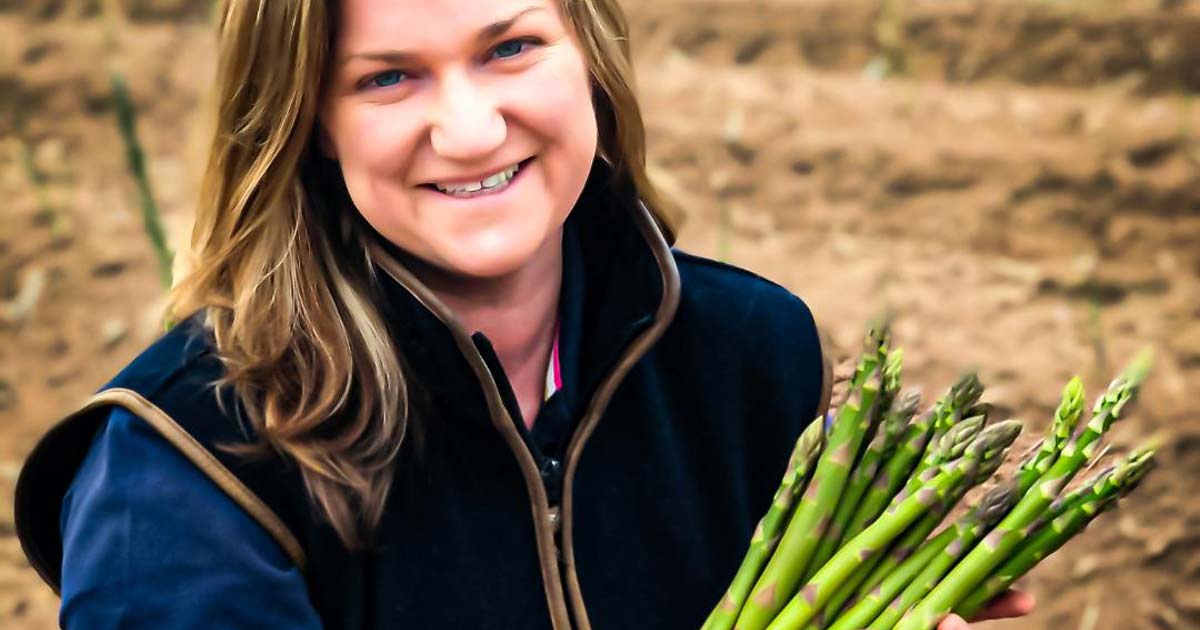 Caroline Hulland is an asparagus grower based in Shropshire and in addition, is the chairman of the produce marketing business, Westgrowers. She commented, “we first planted the Guelph Equinox variety in 2018 after seeing some of its first commercial trial results. It has grown extremely well in its establishment years and this season, we covered it with polythene to further promote its earliness. I have to say that its performance has been pretty amazing. The spears were extremely early to emerge, and they have a fantastic flavour. The variety is performing superbly under plastic. After seeing the harvest this season, we will be increasing our production area of Guelph Equinox in 2020.”

The cultivar was bred at the University of Guelph in Ontario, Canada by Dr David Wolyn. It has since been thoroughly tested in a range of North American and European locations. Seed production and distribution rights are exclusively with Fox Seeds Inc, also based in Ontario. Guelph Equinox has been brought to market following on from the global success of its predecessor, Guelph Millennium. Dr Wolyn stated, “The Guelph Equinox male asparagus hybrid has shown superior performance compared to Guelph Millennium in multiple trials. Bred in a temperate climate with cold winters and sharing genetics with the long-lived Millennium, Equinox can be a productive cultivar in many areas.” 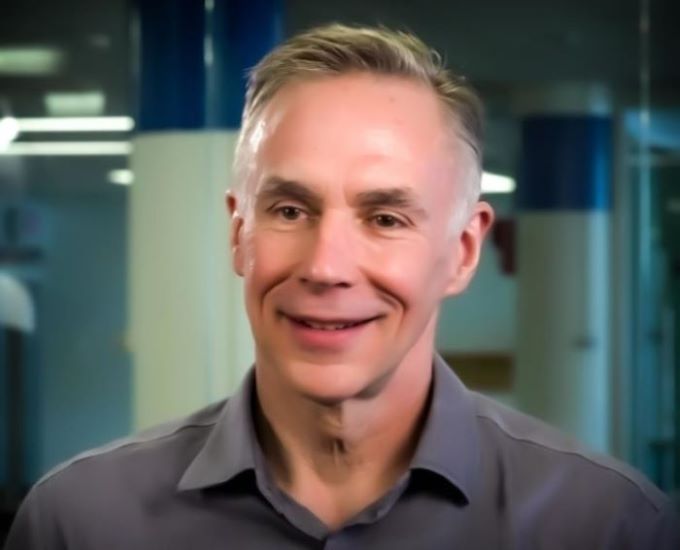 The investment required to establish a successful asparagus plantation is significant. As a result, it is essential that any new hybrid is widely tested before it is planted on a commercial basis. Ken Wall added his own thoughts to this area in both his capacity as chairman of Fox Seeds and as the largest producer and marketer of asparagus in Canada, “Guelph Equinox is performing in Europe as well as we have seen it in a number of areas across North America and Canada. As well as being part of Fox Seeds, I have personally grown commercial test areas of Guelph Equinox on my own farm and I will be planting more as the seed volumes have increased.”

Spring 2020 marks the first season in which significant seed volumes of Guelph Equinox have been available to asparagus nurseries and growers in Europe. Global Plant Genetics is responsible for seed marketing and distribution across the continent. Despite the challenging circumstances, they report impressive demand for the cultivar. Jamie Petchell, who heads up the company's efforts in the asparagus crop is enthusiastic about the commercial response, “we're delighted to report excellent seed sales for Guelph Equinox in its first year of appreciable availability. Seed quality from Canadian production is excellent and the variety performs very well in terms of germination and its ability to produce large crowns in the nursery setting. From discussions with our nursery customers across Europe, we understand that crowns for planting in spring 2021 are already in very short supply. This is a great testament to the variety’s credentials.”